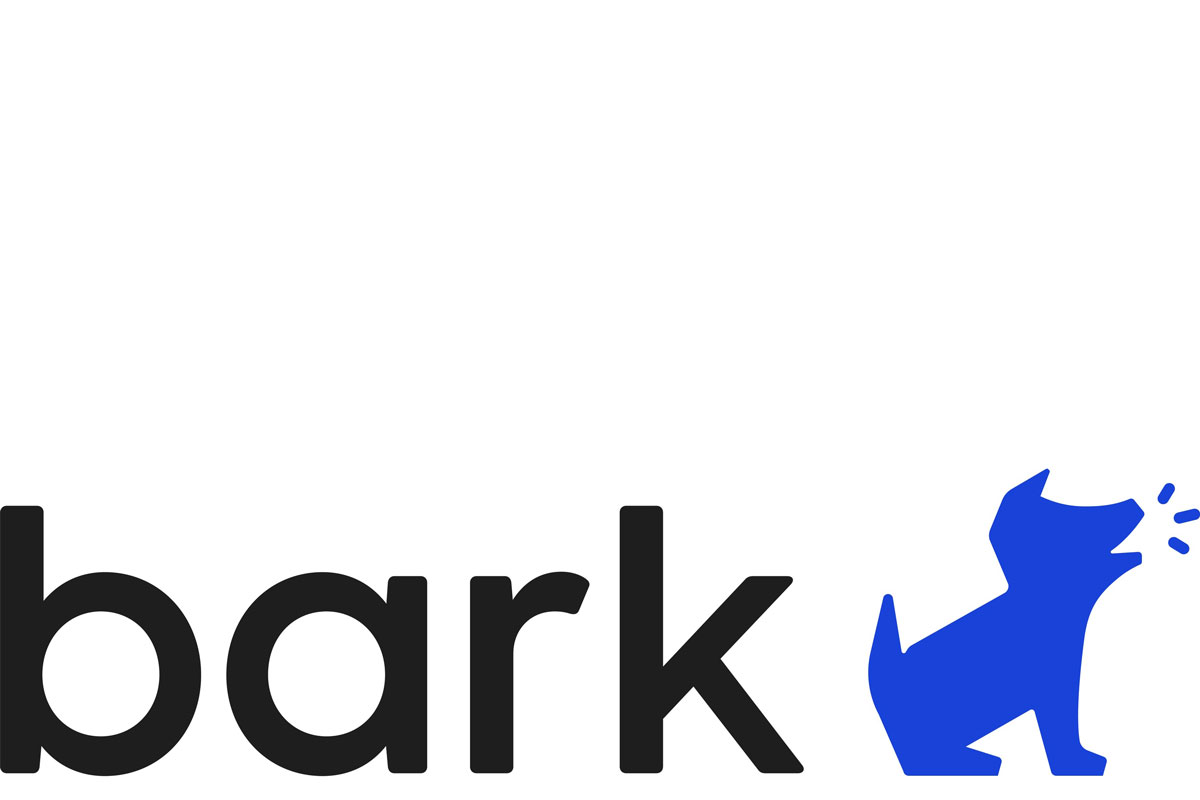 Bark Technologies, a global leader in the digital safety space, today announced the closing of a $30 million Series C financing round led by Kayne Partners, the growth private equity group of Kayne Anderson Capital Advisors, with participation from existing investors. This investment brings Bark’s total funding raised to date to $67 million. The company also announced that Leon Chen, Managing Partner at Kayne Partners, will join Bark’s board of directors.

Founded in 2015 by Brian Bason to help families work together to navigate the dangers of an ever-changing digital world, today Bark helps to protect nearly 6 million children online at home and in more than 3,200 schools and districts in the U.S., Guam, South Africa, and Australia. The Series C funding will be used to accelerate Bark’s international expansion, enable more strategic global partnerships, and further position Bark as a leader in the online safety space.

“We are thrilled to have Kayne Partners as a partner to help us offer even more families our online safety tools and resources,” said Brian Bason, founder and CEO of Bark. “In such an unpredictable world filled with far too many digital dangers that have greatly contributed to a youth mental health crisis, this funding is critical to our company’s mission and expansion to help protect more children online and in real life.”

“Kayne Capital prides itself on carefully selecting partners who are both leaders as well as responsible stewards in their areas of expertise,” said Leon Chen. “Bark is changing the world for the better by using technology for social good. We are proud to partner with a cause-driven organization that not only helps to protect children but also educates and empowers families while modeling behaviors of responsible digital citizens.”

Recent highlights for the company include: