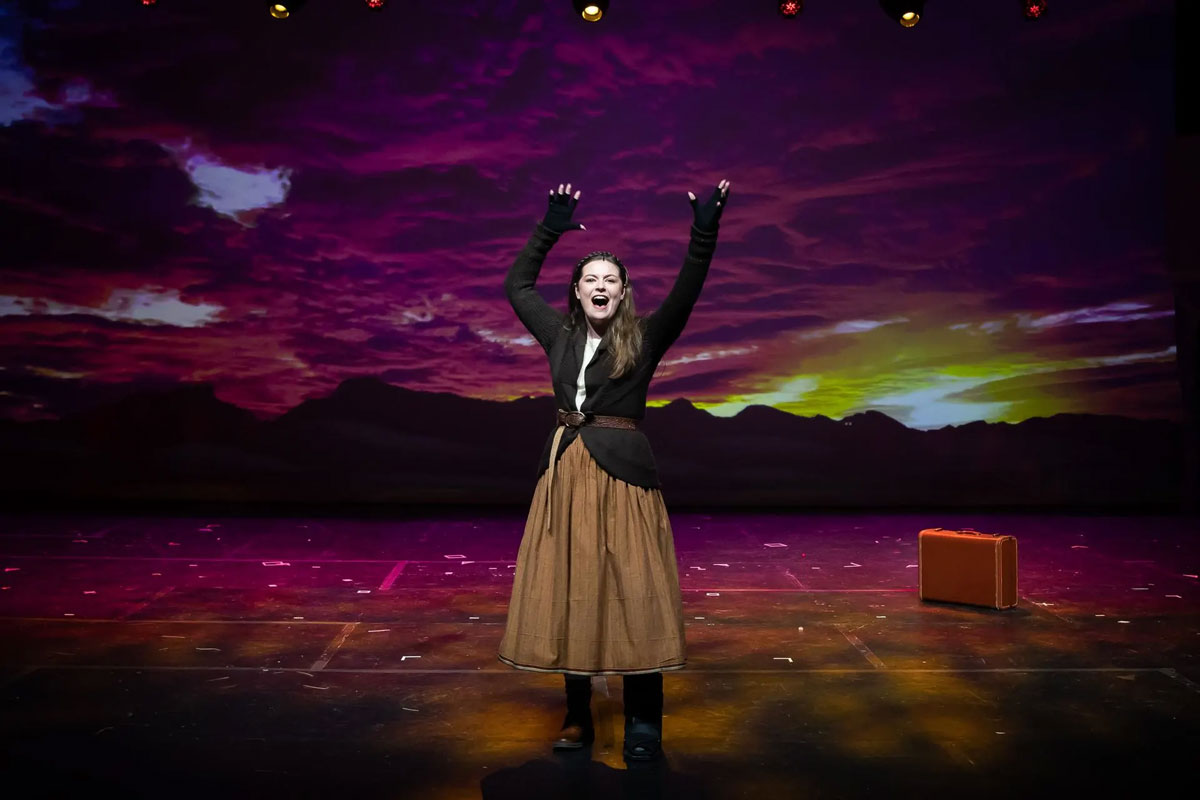 GAC Alum Georgia Thomas (Class of 2022) is heading to New York City on June 20 to prepare for The National High School Musical Theatre Awards, more commonly known as The Jimmy Awards. The Jimmy Awards are given annually to recognize musical theatre performances by high school students across the United States.

She won best actress for her performance in the title role of “Anastasia”. As part of the 2022 Shuler Awards, Thomas also earned two theater and performing arts-related scholarships through ArtsBridge Foundation, including the Alliance Theatre Summer Intensive Scholarship and the Lockstep Technology Group Jimmy Awards Scholarship.

After her Shuler win, Thomas worked with GAC Theater Director, Kaitlyn Thames and ArtsBridge Education Director, Beth Lenhart to tape and submit audition videos that will be viewed by a panel of judges to aid in selecting a best actress winner at The Jimmys.

Thomas will spend the week of June 20 at The Juilliard School alongside 91 other high school performers, participating in master classes and receiving training and preparation with Broadway coaches and accomplished theatre professionals.

“The opportunities Georgia will have throughout the week as she works with professionals will be incredible. She has blessed our program for four years with her talents and hard work and we are so grateful for her. We are looking forward to seeing her amazing talents showcased on a Broadway stage,” Thames said. 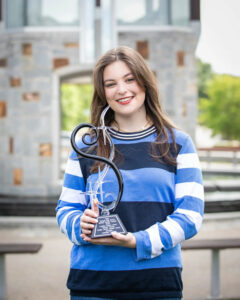 On June 27, the performers will make their Broadway debut at the Minskoff Theater in an unforgettable talent showcase at the 13th annual Jimmy Awards. During the event, a panel of judges will select two students for the awards of best performance by an actor and best performance by an actress. The Jimmys have often been described by the New York Times as “The Tonys, for teenagers”.

“The personal guidance and training I received from the Fine Arts teachers at GAC made a huge impact on me. Working closely with Mrs. (Kaitlyn) Thames and Dr. (Marcus) Miller made me realize that I wanted to pursue theatre as a career. Their support and coaching helped me believe that I actually could,” Thomas said. “So many things had to come together to advance to the national level competition and it never crossed my mind that I might compete at The Jimmys someday.”